The first desktop or personal computer was created in 1971 compared to the first smartphone in 1992. Although the PC was invented 21 years before the smartphone, it is hard to ignore the staggering increase in smartphone usage over the years. According to the Pew Research Center, American smartphone usage has increased from 35% in 2011 to 77% in 2018. So when comparing the two devices, how do the results add up?

Over the last several years, mobile devices have been increasing in popularity, but just how much? Previous Google research showed that the majority of people, about 80%, use multiple devices in any given day. So they switch constantly back and forth from their phone to their desktop. As an example, last night I was on my laptop. Before that, I was at the gym looking at my phone, and before that I was at work on my laptop. So every single day I’m switching back and forth, and I’m sure you do as well.

In the past, a website was designed for the desktop, and desktop browsers and then focusing on making it mobile responsive. Well, in the last couple of years that’s actually flipped because of the data. Now, a website should focus on mobile compatibility first then concentrate on desktop responsiveness. You want it designed for the mobile experience first and foremost. The desktop is a secondary experience they need to think about.

So, look at the data, and decide what you want to do. 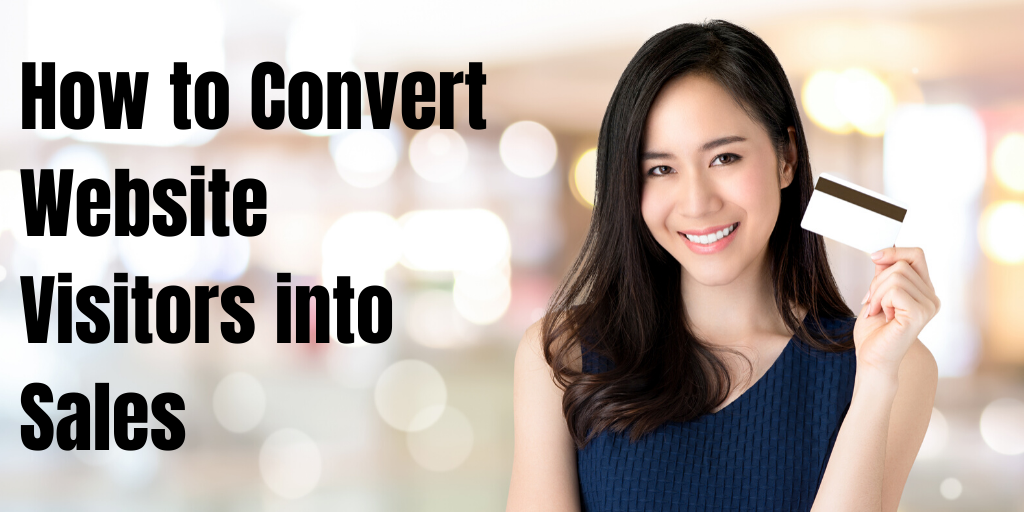 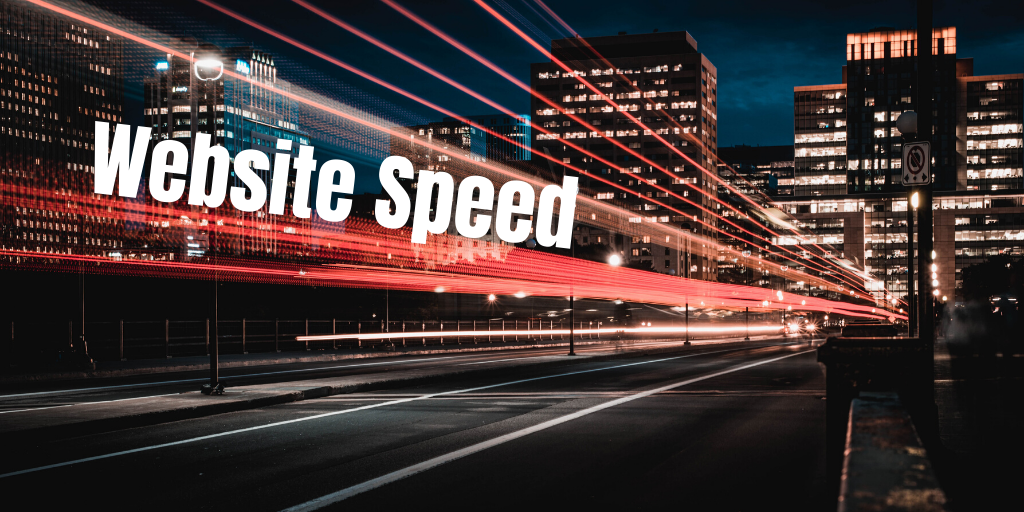 Website Speed: How to Improve It and Why It Matters 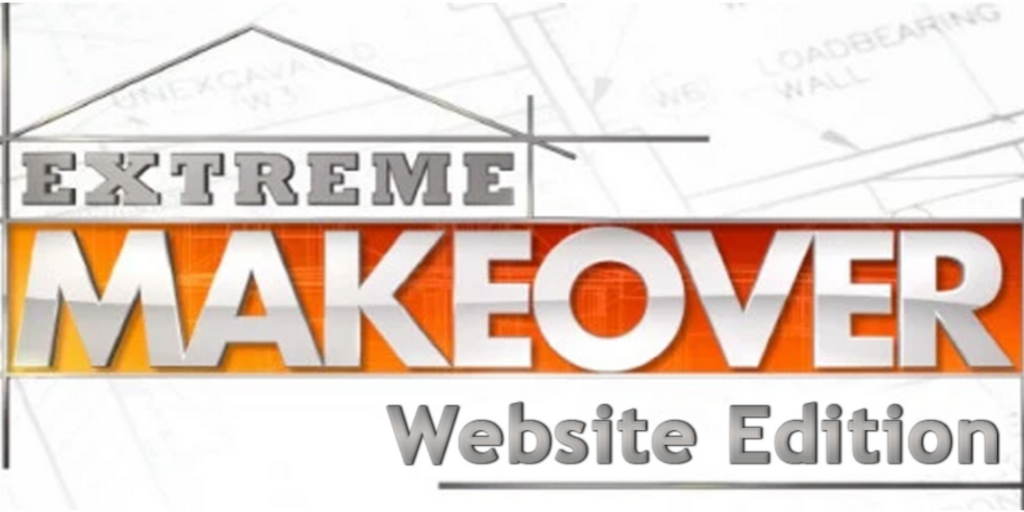 Web Design Virginia Beach Before and After Makeovers